I'm an MIT-trained engineer with a passion for designing and building great products.

Ben is an engineer, designer, and entrepreneur. He is a Deployment Strategist at Palantir Technologies. He was previously a Product Manager at SimpliSafe, founder & CEO of Jolt (a startup that made head impact sensors for athletes), co-founded Birddog Innovations, and was a Global Management Trainee at Anheuser-Busch InBev. Ben is a MassChallenge, Techstars, and MIT alum.

Ben holds a Bachelor of Science degree in Mechanical Engineering, with a minor in Architecture, from the Massachusetts Institute of Technology. In his free time, he enjoys doing anything that gets him outside -- backpacking, kayaking, fishing, and hunting -- and working with his hands -- tinkering with his 3D printers, wrenching on his Jeep, and woodworking. Ben has climbed 33 state highpoints as part of his effort to summit the highest natural point in each of the 50 states. 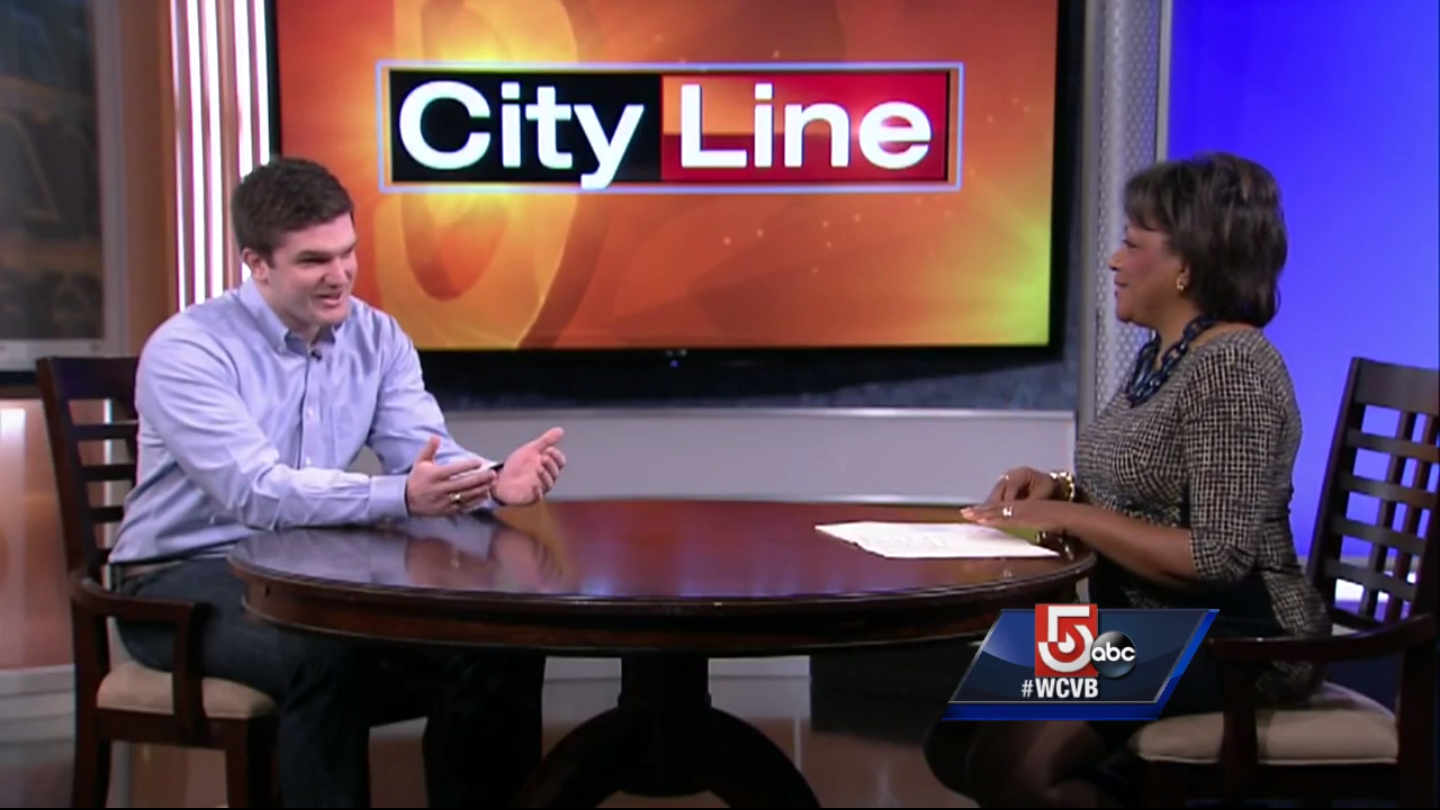 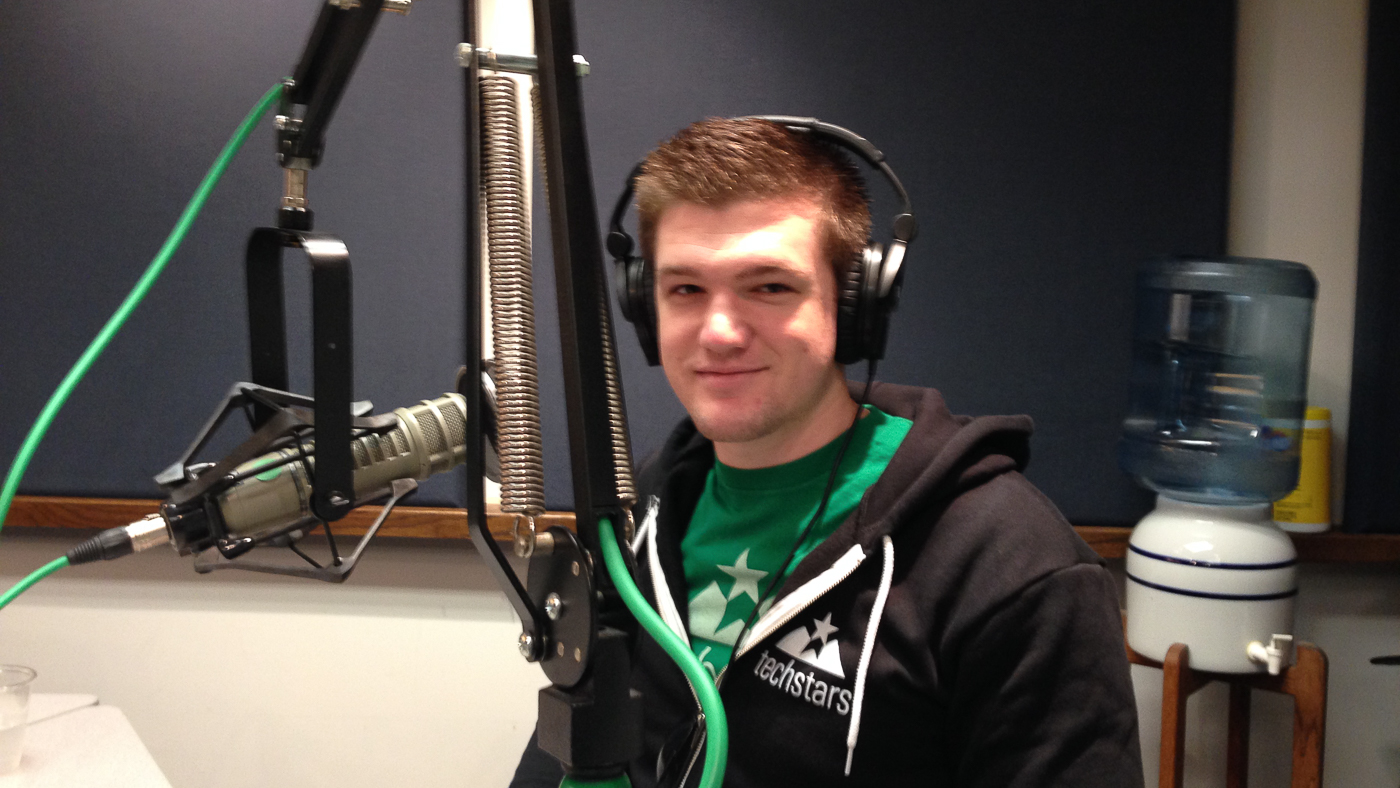 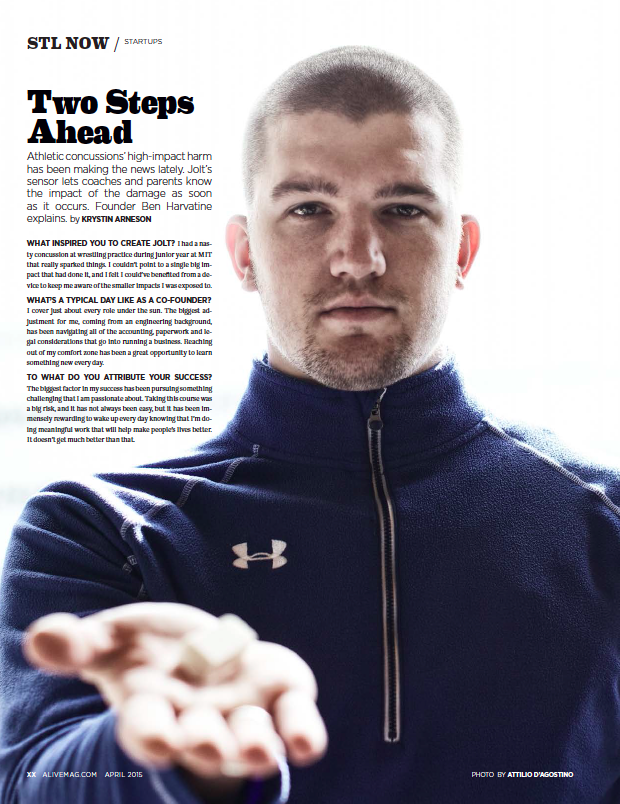 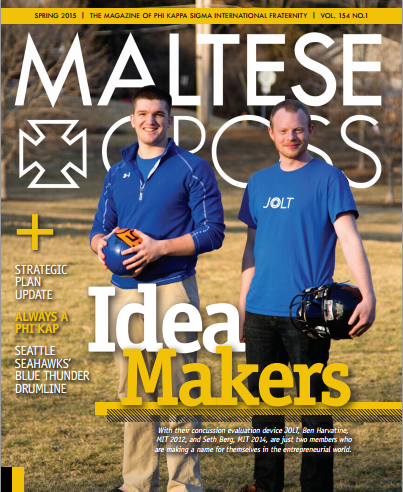 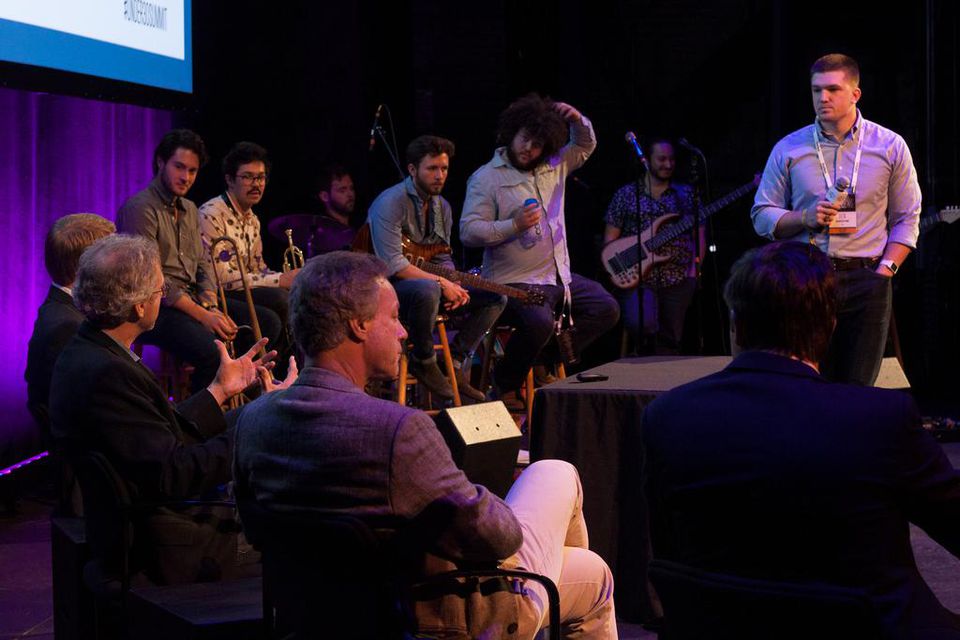